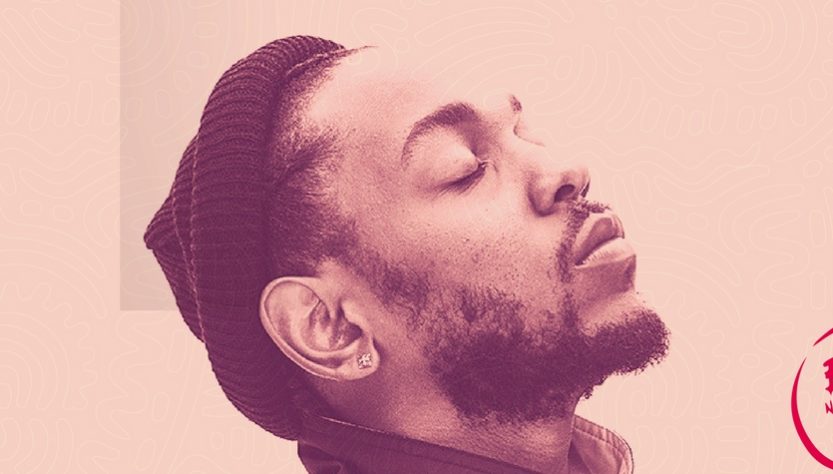 Yeah, in case you missed it. Kendrick Lamar did something incredible at the Grammy’s yesterday.

« I’m African-American, I’am African ». This is a simple, down to earth and tue statement.

A subtil reminder for all Black Americans, and for us Africans as well that we are all one, all united and the reminiscence of all our sufferings (namely the Slave Trade) should not and should have never separated us.

I am not often very fan of these big demonstrations in very commercial events such as Grammy Awards. Still, Kendrick Lamar is not just any kind of rapper. He is not one of those. His music even though highly acclaimed and appraised now, has never been commercial. He does not aim to sell, he aims first of all to be a voice of conscience. In this sense, he is a true heir to the creators of the hip-hop movement.

A few weeks after Ms. Beyonce, Kendrick Lamar takes a firm stand. However, the two cannot be compared. Indeed, Beyonce has long enough proven that she is first and foremost a money-maker, a performer and though I appreciate the hard work she portrays, I am not very sure, her performance at Superbowl was a real stand taken.

Kendrick Lamar in the contrary, has nothing more to prove. He is black american. He is from Compton. He is African and he just wants the voice of his brothers to be heard. End of the story.

Bow Down from a proud African Sister and in case (just like me), you missed the performance on stage, enjoy it , just here.