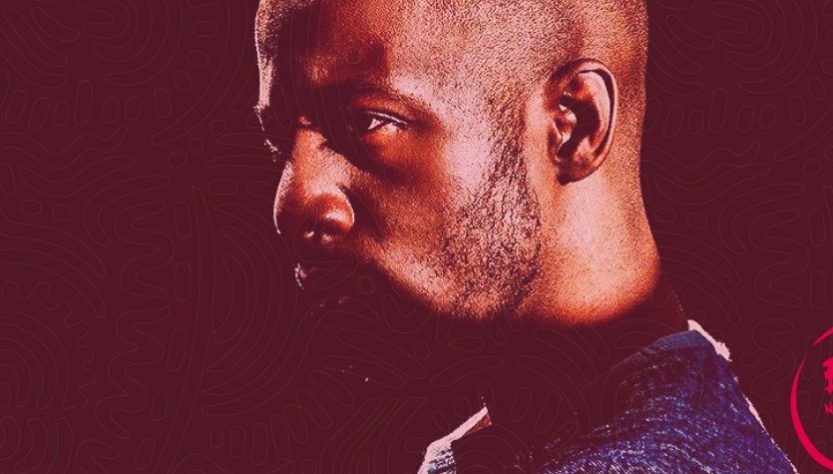 Mboko God, still looking for the exact definition of this Jewel, in fact this OVNI signed by an artist I really do appreciate, named JOVI and originated from Cameroon (Honor to my country indeed).

As you have often observed, I sometimes stop here to review or present some music. Am I an expert? Definitely no. I just love music and feel like sharing each time I can or I want. So to get back to the subject, MBOKO GOD is the 2nd album of the Beat Maker, Rapper, and producer JOVI NDUKONG, MD of NEW BELL MUSIC Production House. The album was released on a very special date for Cameroonian people (20th of May, National Day), a symbol! It is a 12 songs album which I cannot even start to describe.

After listening to it, driving, everyday, most of the past three weeks, I can only say I am in love, obsessed. MBOKO GOD presents Cameroonian arts to its best. The beats are all locally made and have a unique signature that can only related to #237. The artist speaks about fame, hustling, love for the least. Those could be considered as very basic thematics but not in the hands of JOVI and his team; Indeed, most of the times, he does not sing alone. Most of the times, the beats are extraterrestrial (me dancing in the car, Oh Lord). Most of the times, he sings in English, pidjin English, his native language as well as French. Most of the times, you do not expect what you are going to hear. It is just like a football player which all through a critical match, keeps on scoring goals, using some tactics that no one would have dared.

I was eager to listen to this 2nd album of Jovi, ready to be critical as many fans can be. He definitely proved me wrong. The album is not open for free listening. Still, you can purchase the digital version At this Link. Have fun listening and please do share your thoughts in the comments. I will love to hear about you.

Plus, he is currently nominated for the MTV Africa Music Awards 2015 In the Category « Best Francophone », you can cast a vote here