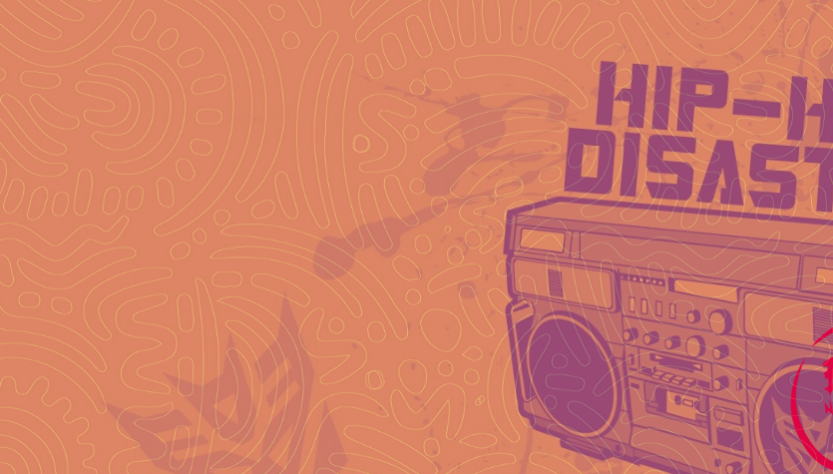 Hip-Hop was once born in the early 70’s, in the United States, as one of those other medium created by the Black People to express their pains and needs for change (cultural movement though on top of just music). When you think about it roughly, this seems kind of dramatic. Indeed, Gospel  was already a rhythm to express pain and in that case, call the Lord’s support in delivery (during slavery). Soul Music though very entertaining, also had a role in expression of Black People rights and need for change (Curtis Mayfield, Jimi Hendrix, Sly And The Family Stones just to be mentioned). And there comes another one, HIP-HOP.

One question that one could ask will definietely be:  Were they not tired of using music as a means for change? Don’t take me wrong. I am just thinking, “If nothing has succeeded, why try again?”. Therefore, when thinking about it, I first of all respect RAP and his creators for the resilience which was the expression of its origins. This was, standing once more against injustice, with all might and with all determination.

As you may have observed, The ‘Biblio” is not an encyclopedia so I will not take too much time to describe how Hip-Hop grew, evolved and somehow became a means of expression for youth all around the world. Though this article is called “a journey”, it is not a story. Hip-Hop was, is and will definitely be. The journey is more focused on my choice of personal and inspiring figures in the hip-hop/ rap movement. The latter has evolved much since its beginnings but I have to admit I remain close to its original purity: Powerful words and message, unique beat/rhythm and the ability to last and touch.

In this journey of Hip-hop, we will go all around the world and decades but with special focus on music I know, I cherish and I can talk about without having a big look on Wikipedia. My journey of hip-hop will start at the basis, in the US. I will talk about “oldies” which inspired me: A Tribe Called Quest, Outkast (not the oldest but I am not that old too), not so young but not oldies too: Common,  Talib Kweli and NAS, some of the young: Kanye West and the youngest: J Cole, Drake, Kendrick Lamar and I will not stay focused to the US. Indeed Hip-Hop has taken over the world as a means to express an opinion. MC SOLAAR (in France) will be one of my choices, POSITIVE BLACK SOUL in Senegal, BRYMO in Nigeria, South African Rap in General and a bit of Cameroon Hip-Hop (just a bit, as this is one of my favorite subject).

My Journey of Hip-Hop will be everything but short and I hope you will appreciate the deep dive. As every journey, it is evolving. Therefore, feel free to propose, challenge and share. The journey will be more fun together.

PS: I know I have been very silent. This was the past. Life is evolving, just launched my revolution! With Love.♥♥♥