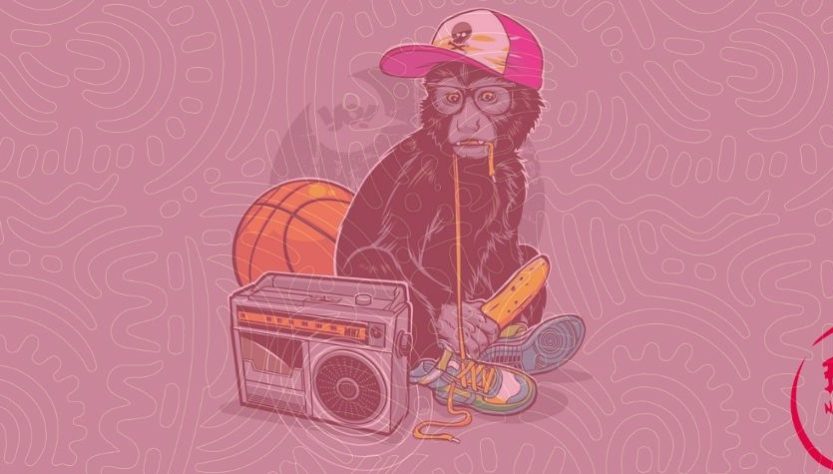 Ten days ago, I was inviting my readers to join me in a discovery of hip-hop movement. This small journey was meant not to share knowledge but rather to share passion: my passion and perspective of Hip-Hop.

Indeed, on this website, we are meant to discuss books, history and MUSIC. As far as music is concerned, the choice had been made to promote « black descendance music » (this was just a reminder, in case you are stopping by for the first time. Don’t be shy!)

Getting back to the subject, in this first chapter of my journey of hip-hop, welcome to MY oldies. There are many and the ones I am mentioning are not so old by themselves, still a choice is a choice. Welcome to  A Tribe Called Quest and the special OUTKAST.

A Tribe Called Quest was born in 1985 with 3 members, a rapper, the well-known Q-Tip, an MC Phife Diggy and a DJ Ali Shaheed Muhammad. There is a 4th guy too apparently but for more academic details, I just suggest you read the Wikipedia Page. A Tribe Called Quest for me is a history of my discovery of raw and old school hip-hop. I was a young teenager, living in France and with very few connections with my home country Cameroon. I had a cousin, intelligent, music and movie fan to the least and whose knowledge never seemed to end. So as his music library too. I was eager to hear, discover, integrate and I discovered « A Tribe Called Quest » amongst others. What I find so special about their sound and I feel its characteristic to the oldies is the samples and the lyrics. The guys had much to say. They had that easy flow, nothing agressive, very jazzie, jazzie and i did liked and i do like it simply. That is music that speaks to me. That is music that makes sense and that is music that I wish to share. One of the albums that I have kept up to now (several losses with different computers over the years) is the 4th album, 1996- « Beats, Rhymes and Life ». Oh yeah, the title already says it all. My favorite songs are N°1 Phonny Rappers and the last one of the album N°2 « Stressed Out »ft Faith Evans and her soulie voice with this little text: I really know how it feels to be, stressed out, stressed out, When you’re face to face with your adversity, I really know how it feels to be, stressed out, stressed out.

Did I say powerful lyrics? Talk is cheap, they say. Watch and hear with a click just below:

And I also did mentioned another group, one of my favorite, my lovers, my everything, my stars, lol. They are named Outkast, they started their journey together in 1992 and what a journey. Outkast is André 3000 and Big Boi. They have real names for sure, but did I already mention I was not Wiki? Yes I did. I literally grew up with those guys and their hits: So Fresh and So Clean, Mrs Jackson. Mentioning their hits, cannot be done without mentioning AQUEMINI (1998), what I could classify as the tale of two geniuses or their 2nd album ATLIENS (1996). The specificity of OUTKAST to me is first and foremost (and you may have realized that I have a special interest to this) their Lyrics. Yes indeed, Hip-Hop to me is nothing without profound and well thought lyrics. The 2nd bit I do appreciate about Outkast is their psychedelic style. They are all about experimentation and since the beginning. The sounds, the beats, the phrasing of their rhymes, they stand for difference and a difference that is incredibly inspiring. They are crazy, daring, supa dupa creative and I say it again: I am a fan. Choosing songs to share is a tight game but I definitely need to choose some so there we go. Listen, enjoy and Have fun.

This is the end of my Tome 1 in this special journey of Hip-Hop. I hope you learnt or discovered something different about those artists which you may already know about. I hope you had fun reading and I definitely hope you will have fun sharing. Hip-Hop is magic. Let’s just ENJOY! Peace.