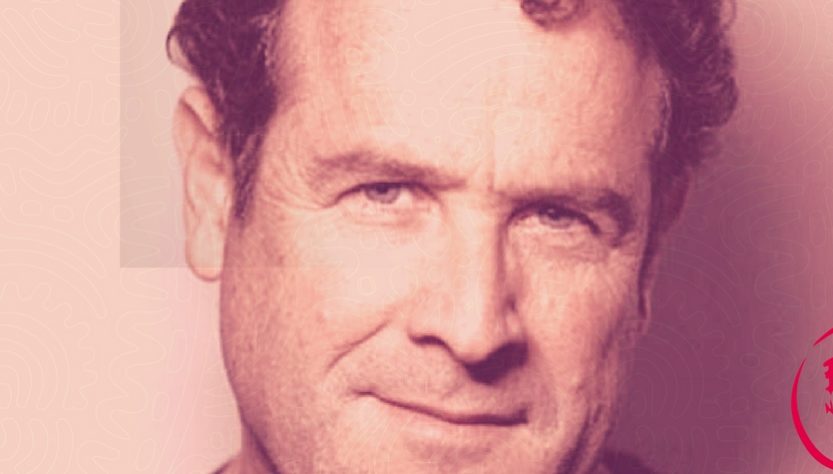 Asimbonanga, One of my favorite African Songs, an acclaimed melody, a symbol for freedom, a song which is dedicated to our inspiration, Mr. Nelson Mandela. When I hear Johnny Clegg, the enchanting rythm of this song immediately gets to my mind.

With the review of « A White Dry Season », I underlined the fact that in the fight agaisnt apartheid, you did find some white people as well.  This is the case of Johnny Clegg, often nicknamed « The White Zoulou »

Born in 1953, he had a very hectic childhood characterized by great opportunities to mingle with the Black community and discover namely the Zoulou Tribe.

His career starts at the age of 15 years old when in association with a black Zoulou guitarit (Sipho Mchunu), he creates the group « Johnny and Sipho » later renamed Juluka. Their duo is a novelty in the South African Apartheid system and their first album published in 1979 is banned by the government. They will record several other albums which will receive national and international acclaim. In 1985, the group splits and Johnny Clegg creates another band: Savuka.

Savuka will be internationaly renowned from its first album « Third World Child »(1989) from which is extracted the hit track Asimbonanga (video below) and the band has been recording many more albums since then.

First and foremost, considering this week was dedicated to #apartheid and  #africanyouthday, Johnny Clegg stands out as a voice of freedom. Indeed, he opened his heart to understand the Zoulou Culture. He reminded himself that being White South African did not deprive him for being South African. Through his words, he stood upon racism. As an artist, he did his best to promote his country in a whole and all its cultures. In a context of segregation and injustice, doing the right thing often seems unachievable. Johnny Clegg is one of my heroes because he shows that doing the right thing is always POSSIBLE.

Injustice is not a fatality, there is always another way. Thanks Johnny!!!