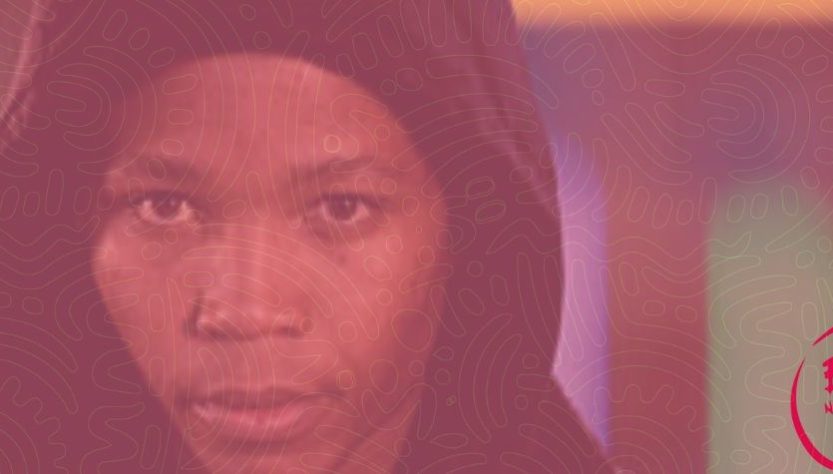 In 2006, I first hear about a South African movie phenomenon called TSOTSI. I am in Paris, and  to my surprise, this South African movie is appraised by critics. Without any second thought, I will enter a movie theatre, watch the 94 minutes electric movie and the rest is history.

TSOTSI is not only a movie. It is also an impressive soundtrack of 19 tracks which opened me the world of South African hip-hop music.

TSOTSI means gangster, rascal, in South African slang. It is also the name of the 19 years-old main character of the movie. Orphan, living in the Soweto township, he has no memories of his past, name included. He is therefore Tsotsi, a guy which I remember full of anger, hatred and ready for all fights. At the heart of the movie sits a banal story of assault in a rich suburb: Tsotsi fires on a white woman at the entry of her house. He steals her nice car which to his surprise carries a baby child.

TSOTSI is the story of South Africa post-apartheid. A story of wealth vs. poverty, a story of white vs. black (still), a story of nice suburbs vs. townships, a story of education vs. ignorance, a story of freedom.

Music is at the heart of this movie which won the Oscar for the Best Foreign Movie in 2006. Music describes the new South Africa just as well as the images do. I have not often watched a movie where the soundtrack was a so perfect fit to the movie (Gladiator or Kill Bill are some few other examples). I fell in love with the soundtrack and bought it as soon as I came out from the movie theatre.

South African Hip-Hop as displayed in this soundtrack is a perfect reflect of the rich cultural heritage. The songs are in local languages (Zoulou essentially), the beats are a mix of electronic sound and traditional music. It really displays South Africa as the Rainbow Nation.

In case you had never heard about TSOTSI before this post, it is an URGENT DISCOVERY. Start by the crazy Soundtrack (I am listening to it right now and will soon pause to dance) and jump in the intense movie.

Remember this was #apartheidweek & #africanyouthdayweek on #labiblioafro. Watch a selection of my favorite tracks below and spread the word! Africa is B.!