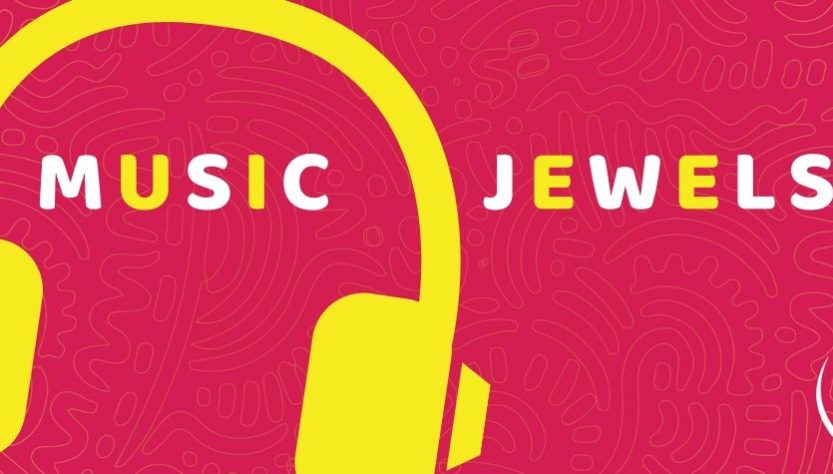 In 2015, we have not yet spoken of music on the Library and already one month has passed. Let me therefore take some times to share some of my latest Jewels. There will be essentially Cameroonian as during this month, for many reasons (namely this #bokoharam invasion), I have been more obsessed with my home Country.

I will start by a vivid experience.. André MANGA.: For those of you living in the United States, this name may be familiar. Just as Richard Bona, he is a renowned bassist, displaying his art with all the big names of music and lately Josh Groban (which I do like very much by the way). André MANGA was in Cameroon these last months and took initiative to share his talent with local artists in form of a training. The outcome of this training was a series of concert (two in YDE, two in DLA) to showcase those young artists an in the meantime present his second album « Voyages » (Trips in English). This album is a perfect blend of André Manga’s different inspirations. He adapts several songs (namely famous Cameroonian songs from the oldies) with this crazy touch of bass. I had the pleasure to attend the last concert in DLA on Friday 30th January. This was just two hours of pure magic, which I enjoyed to the last bit. The local talents were just excellent and you could feel the pride of Alain MANGA as their trainer. I dearly invite you to buy this album . All the songs are pure JEWELS.

For my 2nd Jewel, we move from Afrojazz to Urban Music. Once more, I will talk about the label NEWBELL MUSIC. Last week, they dropped their first EP for 2015 on free download on Bandcamp. Entitled « Lord Have Mercy ». 5 songs, only hit songs, different sonorities (electro, ragga, rap, afropop) and sveral new artists discovered (Tilla, Shey and Pascal). Perfect jewels indeed. Talk is cheap, they say so just listen and enjoy..

The 3rd asset of my jewelry shop is still coming from NEW BELL MUSIC as those guys are just determined to make my heart beat faster with crazy sounds. Proudly entitled « Michael Jackson », the song was released yesterday 6th February 2015. It is a master art mixing pop, local cameroonian sounds (makossa namely), african sounds in general (with a sample of an Ivory Coast well known hit) and the sensual voice and uplifting lyrics of the singer RENISS feautring the beat maker and owner of New Bell Music, Jovi. Here you go…

Last but not the least, this piece of jewelry is special to my heart. When a close friend is able to star through a talent which you have seen growing since childhood, how do you describe the feeling? Pride? Happiness? Love? Personally, I feel a little bit of all that and even more. Miss Lena is a friend, a sister, a lovely singer and a beautiful jewel all by herself. Listen below to her latest release (born to be a hit), entitled « I Dey What I Dey » meaning in standard English « I am what I am ». It is an ode to her pathway, reminding all of us how important it is to live your dreams to the fullest, stay away from the haters, keep your focus and your faith in the Lord. You can listen below to the single version released 1st of January 2015 along with a live accoustic version published some time back in 2014.