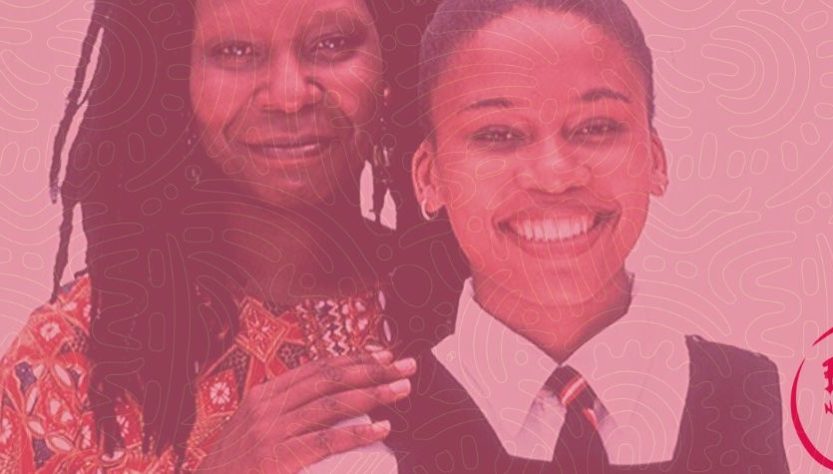 Canal+ Horizons, Douala-Cameroon, one morning of June 1993, a seven years old young girl watches Whoopi Goldberg, completely out of her normal setting. She is a teacher in a small South African school, and for the first time, the child that I was, discovers the word « apartheid ».

Sarafina is the story of a young South African high school girl (Leleti Khumalo) in search for freedom and who chooses with some of her friends to say « NO » and take an active part in the future of her country, inspired by an open-minded teacher Mary Masembuko (Whoopi Goldberg).
Sarafina is a musical comedy but also a sad story of protest and police violence. Through this movie, my young eyes discovered the rudeness of the so-called « apartheid », the beauty of South African music and the ability that lies in everyone of us to become a game changer. It is a beautiful and sad movie so I did cried. I am not sure that at the time, I did understand everything but the essence touched me and I remembered without any doubt the character of « Nelson Mandela ». Still , in my university days, I took the time to watch Sarafina once again.
There is no age to protest, no age to fight for good and there is power in unity against a cause. My love and respect to all those who lost their lives, or beloved ones in the fight for Freedom. Watch below two beautiful songs extract from the movie: « Freedom is Coming »& « Siwelele Mama ».