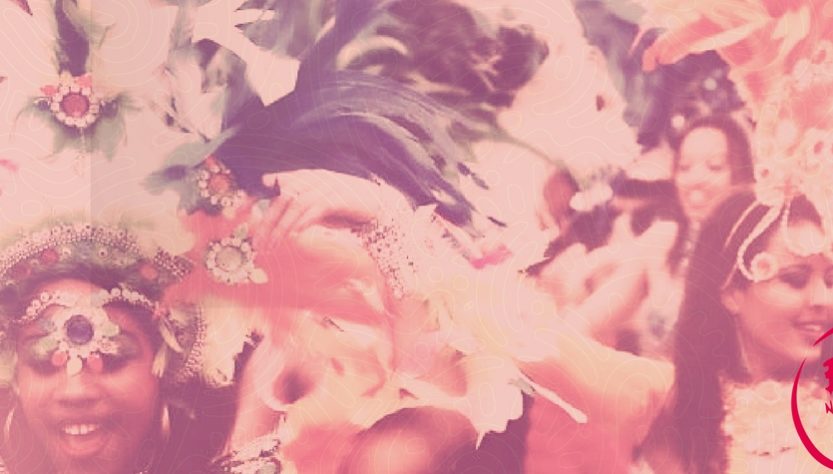 ♬ Samba, Samba, Samba ♬. Do you know this rythm and do you feel like dancing? I do, so please JOIN ME.

A few months ago, I mentioned Africa was the craddle of humanity, Therefore, it’s a unique place which every human being should cherish and love. One of the greatest heritage that Africa has given to the world is MUSIC. For this reason, to close the thematic, I chose to unveil some music genres coming from Africa. And there comes SAMBA!

SAMBA, is the symbol of a wonderful country named Brazil. The Carnival of Rio De Janeiro acts as a yearly ode to this colorful music genre. Be told, this article will be short. Indeed for all details, you surely have Wikipedia and Google (my main sources).

Back to the subject, SAMBA was born at the end of 19th Century in Brasil. The word itself derives from « semba », meaning « being animated, excited » in a local language from Angola called Umbundu. For those of you (I was one of them before writing this article, chut), who do not see the direct link, Angola was by Portugal during centuries, just as Brasil. Labor force (Slaves) used in Brasil came from Angola. This is why up to now, you have a so wide racial mix in Brasil population along with different cultural influences being in the religious space (Voodoo etc.) or in music as it was the case with Samba.

Indeed, Samba is not just a word which originates from Angola. The rhythm itself is a harmonious balance between traditional rhythms from the Kongo kingdom (ancient kingdom to which the Angolan territory belonged) and European sounds. Plus, several ethnic groups in Angola belong to a large ethnic group called « BANTU ». The BANTU People are installed  all around Africa with sub-tribes. In my home country Cameroon, you can name my mother’s tribe the BASSA or some other key groups as the DUALA or the BETI group. I do mention them because I often feel when listening to Samba that I can use some of my traditional moves to dance it and there is a perfect fit. « Family never lies » even in music.

So, from this movement born in Brasil, we now have an incredible music and a well-known dance which goes all around the world and has developed several variants. As my focus is sharing great music, let us discover together a leader in Samba, Mr. Sergio Mendes. This is the main artist which I had opportunity to listen to. Therefore, I have chosen him for my own fancy. I also have to admit that he is often more associated to « Bossa Nova » a more jazzie version of SAMBA, still I am a fan. He is a pianist, a song-writer and is now 74 years old and Brazilian of course. For the young generation, he is mostly known for his association with the famous Black Eyed Peas in a new version of his record « Mas Que Nada » in one of his latest album « Timeless« .

I dearly invite you to discover this album which I have listened to while writing this article. One of my favorite songs is « That Heat » featuring my one and only Erykah Badu. Fusion of hip-hop, soul and samba present in this album is the perfect representation of this African Heritage of Samba (whole point of this article). Enough words. Here you go with the full album. ENJOY!!!!!!