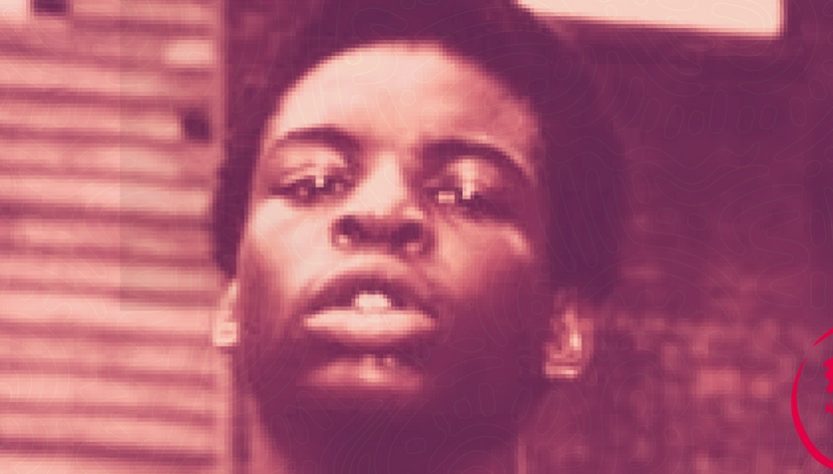 If you grew up in Cameroon in the Earlie nineties, you must have watched « Roots », in French « Racines without any single doubt. The program was broadcasted during years on the national TV Channel, CRTV, on prime time every weekend.

As I mentioned in my Monday post, this week is dedicated to « fight for freedom ». As a five years old child, the « Roots » program stroked me very early as a genuine fight for freedom. Kunta Kinte, the hero of the program is an African born slave. Warrior in the Manding kingdom, he is kidnapped in his hometown and carried over to the United States to be sold as a slave at the end of the 18th century. The TV Show tells the story of this rebel and was inspired by a very violent book from Afro-american author Alex Haley (who happens to be a descendant from Kunta).

The words « freedom »,  » fight against racism » or the expression « Black is Beautiful » have been part of my vocabulary since a long time now. When reflecting on the origins for this fierce pride and this zeal to stand out as an African, I realized Kunta Kinte and his story where part of it. At five years old, it is true I did not get much from the show but the unnecessary violence, the clear disrespect from the slave owners and the strong hatred demonstrated against black people, were crude emotions that I could not help out sensing, even if I did not understand them very well at the time.

I grew up and I ended up reading the book from Alex Haley itself. I realized that the TV Show had been very kind. I was 16 years old, studying in France and I remember staying in my room for two days after I ended my reading. Indeed, the pain and hatred against white people was so profound that I felt like murder.

Today, I still witness scenes from racism and feel sorrow. Meanwhile, I don’t believe anymore that it is a fatality, or that we are meant to live that way. I believe in human beings and the power of love. I believe true freedom is the ability to forgive whatever the pain caused to you. I believe, Black people are still not free, because they have not yet be able to let go the hatred and pain.

Slavery was a felony, colonialism was most of the times a treachery. Still, we have the choice. We have the choice to live with our past, nurture our present and think big for our future. « Roots » has helped me very early to be conscious of injustice. Meanwhile, I believe the book and tv show also helped me to choose a path: anger or love, pain or compassion. Let us, all make the right choice and fight for more peace and tolerance in this world.